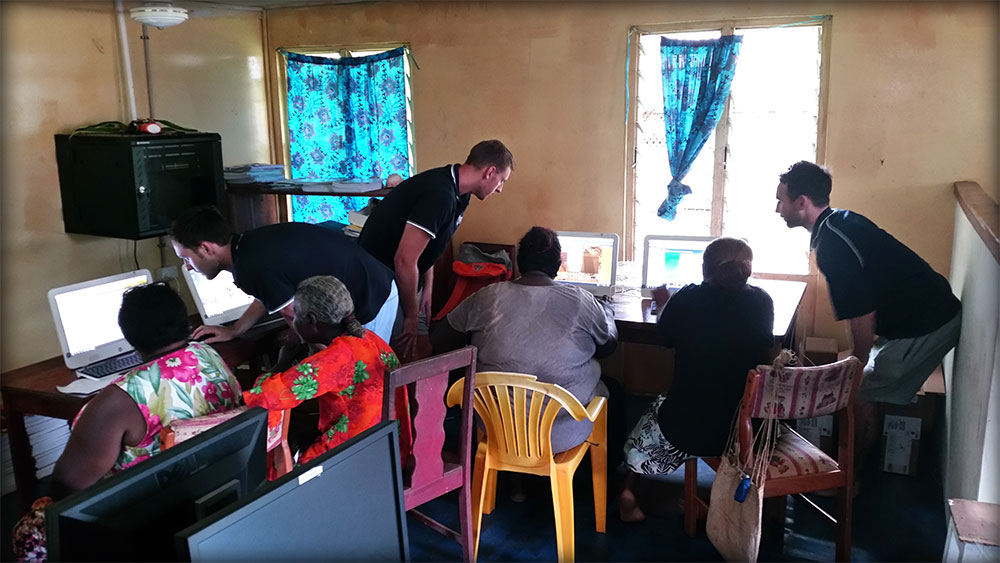 In June 2016, four desktop computers loaded with Encyclopedia Britannica and Microsoft Office were taken over for the two schools on the north coast of Makira Island. FM Campbell Memorial School is located at Kirakira and consists of approximately 200 primary and secondary students. Waimapuru National Secondary School is located at Rongoidjeni Village and consists of approximately 200 secondary students.

Basic tutorials were delivered to the teachers, which involved the use of Encyclopedia Britannica and the upgraded features in the Microsoft Office programs. The computers were graciously accepted by both schools – strengthening the relationship between the schools of Makira Island and the Strong Island Foundation.